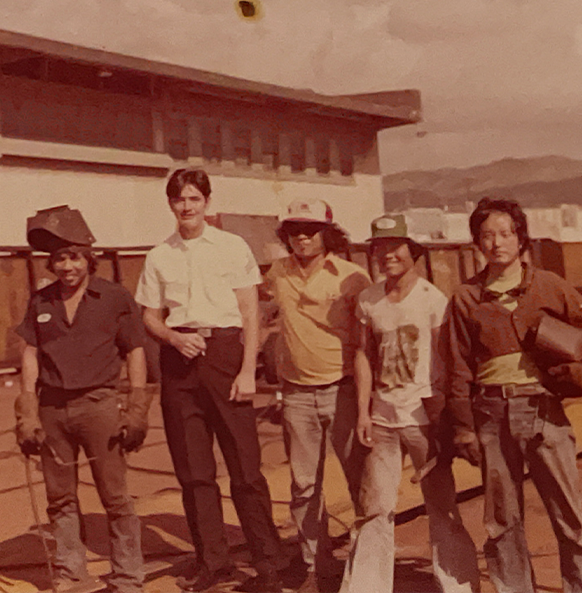 Founder William “Willie” Caliedo, Jr. emigrated to Hawaii from the Philippines in the 1970s. When he arrived in Honolulu, he only had $20 dollars in his pocket, his skills as a pipeline welder for Philippines’ National Power Co., and a dream for a better life. He quickly climbed the skilled labor ranks at Hawaii’s private shipyards, commanding a crew of shipfitter welders aboard a Young Bros. tugboat while still classified as an apprentice-level journeyman. After numerous successful federal and commercial ship repair projects, he was elevated to foreman.

In 1990 he decided to set out on his own venture and founded Caliedo & Sons (C&S) Services, Inc. The company grew to be a major contributor in the local ship repair industry. In 2001, Ian Caliedo, Willie’s oldest son and current president and owner, joined the company after acquiring his management BBA at the University of Hawaii at Manoa. He worked his way up from journeyman to executive duties. Over the years, major projects have included Hawaii Metal Recycling Plant: Dry System Conversion, and Four Seasons Wailea: Steam System Upgrades and Commercial Laundry Installation. 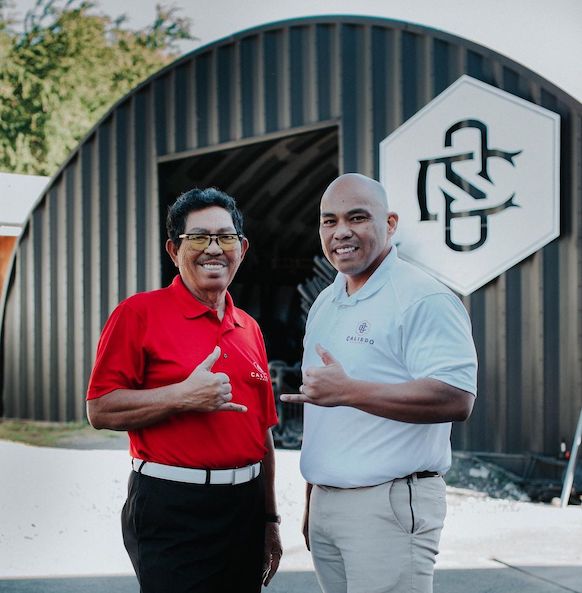 Today, the organization is experiencing a growth phase. C&S has acquired and developed a high-performance leadership team as well as redefined its culture and values. Our culture is based on ohana, which started with Willie and his wife Mila. It continues today with Ian and his wife Karen, and the sons and daughters of a company commissioned to bless Hawaii with a new essential industry. Today, C&S sets forth on a new vision to make Hawaii the World Leader in Shipbuilding and Repair. 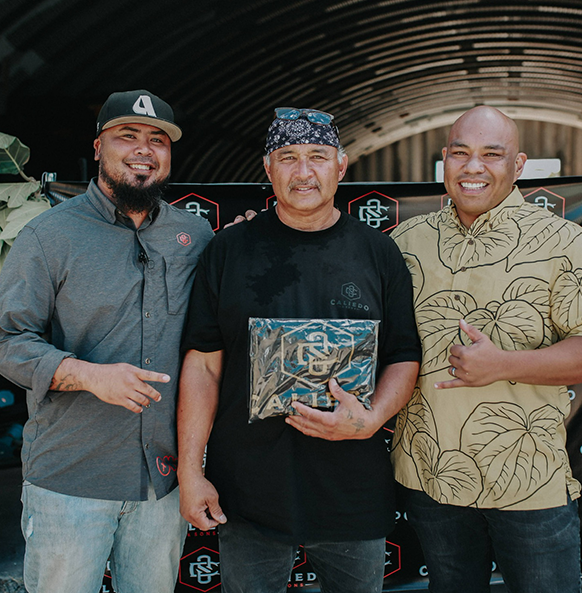 Note: Christopher Caliedo and Regal Service Company are not affiliated with Caliedo & Sons (C&S) Services, Incorporated.  We have no information or knowledge of their business, operations, or finances. 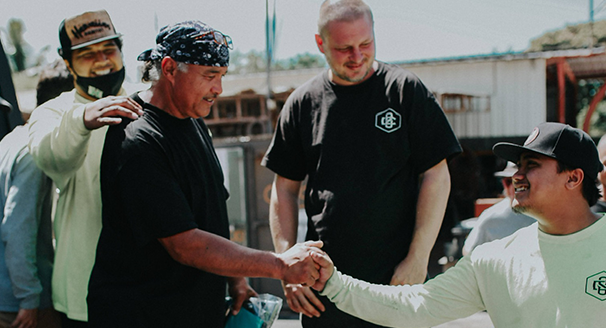 At Caliedo & Sons, we pride ourselves on our people. We employ only the best and brightest welders, shipfitters, pipefitters, painters, marine mechanics, and boiler technicians in the State. We support them with a management team rooted in thought leadership, integrity, and mindfulness. Our emphasis on teamwork cultivates a trust-based partnership with clients while growing the skill, expertise, and prowess of Hawaii’s workforce.

Make Hawaii the World Leader in
Ship Building and Repair. 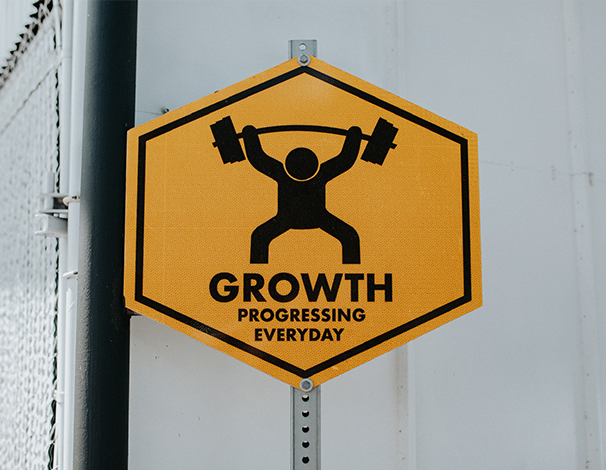 Ownership allows pride in every job.

Respect is a two-way street.

Growth in any way, every day.